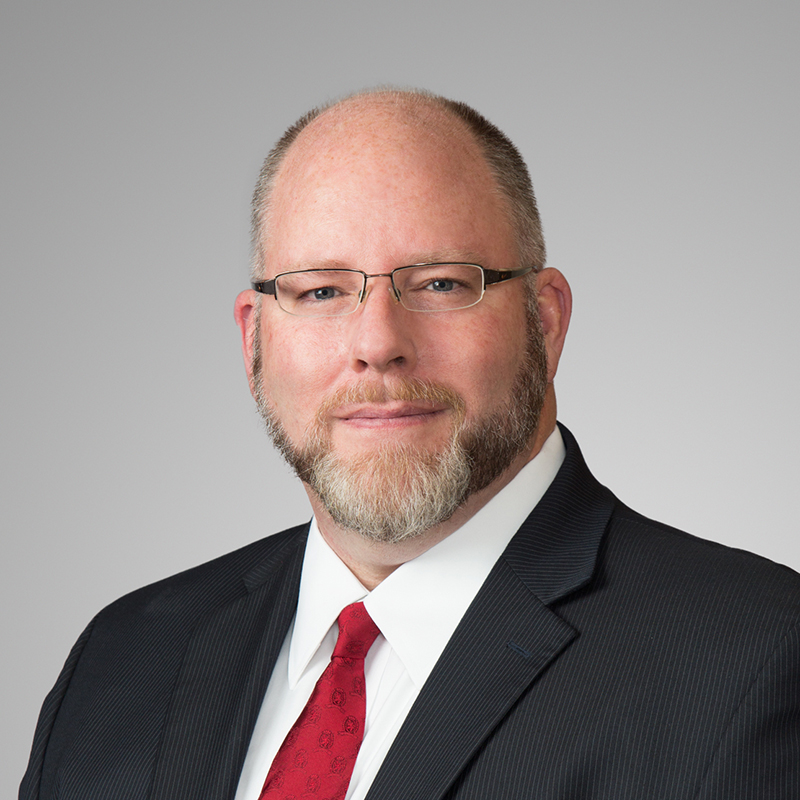 Theodore (Ted) D. Ogilvie is your North Texas Lawyer connection in Frisco.  He lives in Frisco with his wife of over 30 years, has two children in Frisco ISD schools, attends church in Frisco, shops in Frisco, dines in Frisco, and embraces Frisco as his community. North Texas is not only where he practices, but it is his home.

As an attorney, Mr. Ogilvie keeps professionalism on the highest bar in his practice.  Not only does he believe in the Texas Lawyer’s Creed, he believes in upholding the Golden Rule.  He learned throughout his childhood from his father and mother the importance of being honest and treating everyone with dignity and respect.  Maybe this is why he has been selected to the 10 Best Attorneys in Client Satisfaction for the past several years in the American Institute of Family Law Attorneys!

He has represented clients in many facets over the years in many different courts and tribunals, but his practice is vastly evident in Denton and Collin Counties, as well as Dallas, Tarrant and surrounding Counties.  For eight years he served on the Executive Board of the Denton County Bar Association, distinguishing himself as its President (2013-14).  He is a former Executive Board Officer and President for Denton County Collaborative Professionals, and he is a former Executive of North Central Texas College, Foundation Board of Directors (2002-08) as well as a former Vice President for Arts in Education for Denton Area Council of Parent Teachers Association.  Part of his mission is to give back to his community as much of his time and resources as possible.  He supports his local profession and education of local students.

Mr. Ogilvie strives to resolve issues outside of court, if possible.  He is well-trained and experienced in alternative dispute resolution techniques, particularly mediation, collaborative law, and arbitration.  But when necessary, he is an excellent litigator in court and has tried many cases in our Texas Courtrooms.  He continues to maintain his esteemed membership in the College of the State Bar of Texas as a practitioner who regularly performs well-beyond the basic continuing legal education requirements of attorney licensure with the Texas Bar. 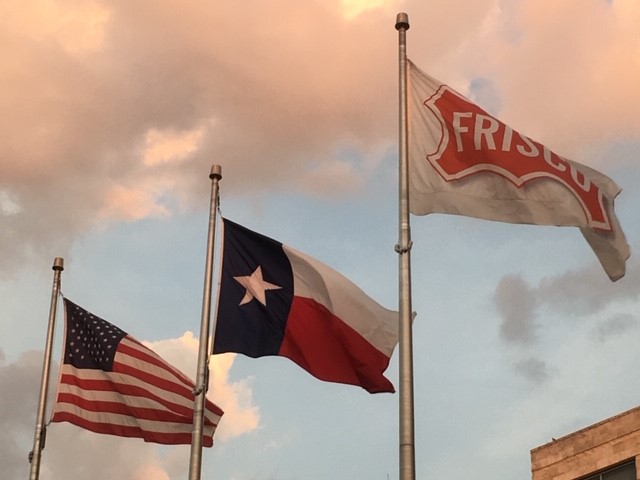 We are located in Lewisville and Frisco.

We are excited for the Cowboys to be at the Frisco Star, as well as seeing the FC Dallas kicking it at Toyota Stadium.  And who can forget the Frisco RoughRiders at Dr Pepper Stadium?

Who can deny the booming existence of The Colony, Carrollton, as well as Prosper, Celina and Aubrey? We practice in YOUR backyard, and know North Texas Courts and Judges.